This is the video I was lucky to be apart of. Thank you to the ATTN: Video and A Million Little Things for this opportunity.
Men it is ok to be vulnerable, it could just save your life... Bret Miller Co-Founder. MBCC
(Viewed over One Million Times in 2.5 days)

It Was For My Son"

Men Have Breasts Too - E1 It Was For My Son
Every man diagnosed with breast cancer is someone's son. Meet Bob Miller.

MEN HAVE BREASTS TOO is a series about breast cancer in men. Produced in association with The Male Breast Cancer Coalition and Tevelady Media, you'll meet men diagnosed with breast cancer, learn about male breast cancer and the impact genetic mutations have on them and their families, see stories from family members of survivors, thrivers and men lost to the disease, and much more. Remember, #MenHaveBreastsToo!
@MHBT_MBCC
MenHaveBreastsToo.com

Thanks to PEOPLE MAGAZINE for their great story about  Michael Singer and Bret Miller.

We appreciate their acknowledgement That Men Have Breasts TOO!

Must Love Boobs: The Men Of Breast Cancer Awareness

“Like so many people worldwide, Bret, Linda, and Bob have been personally impacted by breast cancer 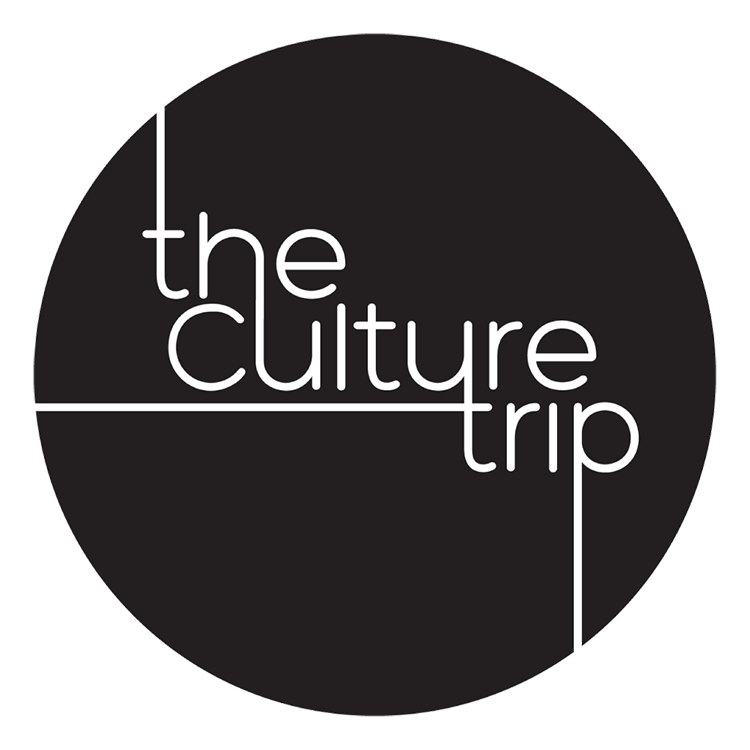 and they each made a conscious decision to pay it forward by helping others battling the disease.”

Thanks to VICE media for the article, GUYS! You can get breast cancer, Be Aware!!

There is an Audio File in the link, take time and listen!

A new study released shows the number of men with breast cancer opting for prophylactic mastectomies on the unaffected breast has increased significantly. On the morning of our MaleBreastCancerCoalition.org founder
Bret Miller 's scheduled mastectomy, he was still struggling with the decision to remove one or both of his breasts.

We Need Your Help!

The Bret Miller 1T Foundation, a 501c3 that educates the community aboutmale breast cancer, is working on a film that will shine a bright lighton an often-ignored disease, male breast cancer.Watch our trailer below and read our story,

MEN HAVE BREASTS TOO from Bret Miller 1T Foundation on Vimeo.

On October 28, 2014 Bret Miller was invited by the Kansas City Royals To sit in the prestigious " BUCK O'NEIL LEGACY SEAT " Bret , along with his Mom, Peggy attended Game 6 of the 2014 World Series
( Yes The ROYALS did Win 10-0 ! ). They met with many members of the Royals and MLB.com , They had spectacular night of pampering, Baseball, and Celebrity Treatment. A Magical and exciting night being recognized for his work in bringing awareness to the world that Men too Can get Breast Cancer. Thank  You again, Kansas City Royals for your recognition, We are Humbled.
Below is some video of our night.

Buck O'Neil had an enormous impact on the world of baseball and the lives of the everyday people he touched. Buck spent many days and nights supporting the Royals from the same seat behind home plate at Kauffman Stadium, both as a scout and a fan. To honor Buck, the Buck O'Neil Legacy Seat Program fills "Buck's Seat" for every home game with a member of the community who, on a large or small scale, embodies an aspect of Buck's spirit.